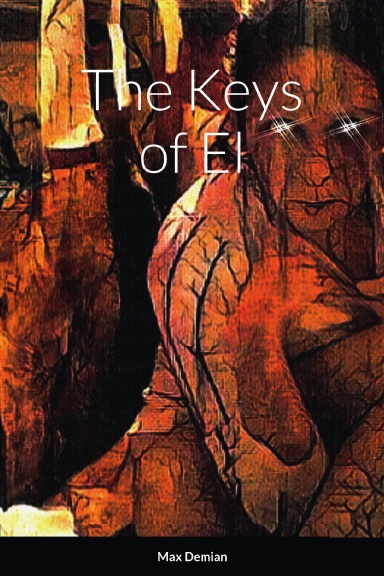 A preterhuman Intelligence, AIWAZ, dictated The Book of El, properly LIBER L VEL LEGIS, to Aleister Crowley on April 8, 9, and 10, 1904 CE in Cairo, Egypt. Crowley believed that AIWAZ is the True Name of the God of the Yazidis, and the Book of the Law a rediscovery of the Ancient Sumerian Tradition (4500-1900 BCE), the original human civilization, closely associated with Indus Valley civilization (3300-1300 BCE), with Crowley as the inspirer of a modern neo-Sumerian renascence. Both civilizations were lost to history until the 19th century. Rose Edith Crowley and Aleister Crowley subsequently edited it, with slight emendations and revisions. The Book of the Law is a remarkable document with many layers of meaning. AIWAZ, the reputed Author of the Book, declares Himself the “minister” or servant of “Hoor-paar-kraat” (Eg. Har-pa-khered), Horus the Child, “the Babe in the Egg of Blue,” the Real or True Self. He declares the Book of the Law to be a book of runes, full of mysteries not evident to the casual reader (I, 54; II, 24, 27; III, 47f., 63). Kalachakra identifies the New Age of Aquarius, ruled by Saturn, the black star of karma, as well as a future golden age of plenty and peace, with “Shambhala.” The astrological Age of Aquarius will arrive in the 25th century of our era, some 400 years hence. This book is a companion volume to Fire in the Mountain: Six Talks on the Law of Thelema of Aleister Crowley, by Seten Tomh, published by Eonic Press.